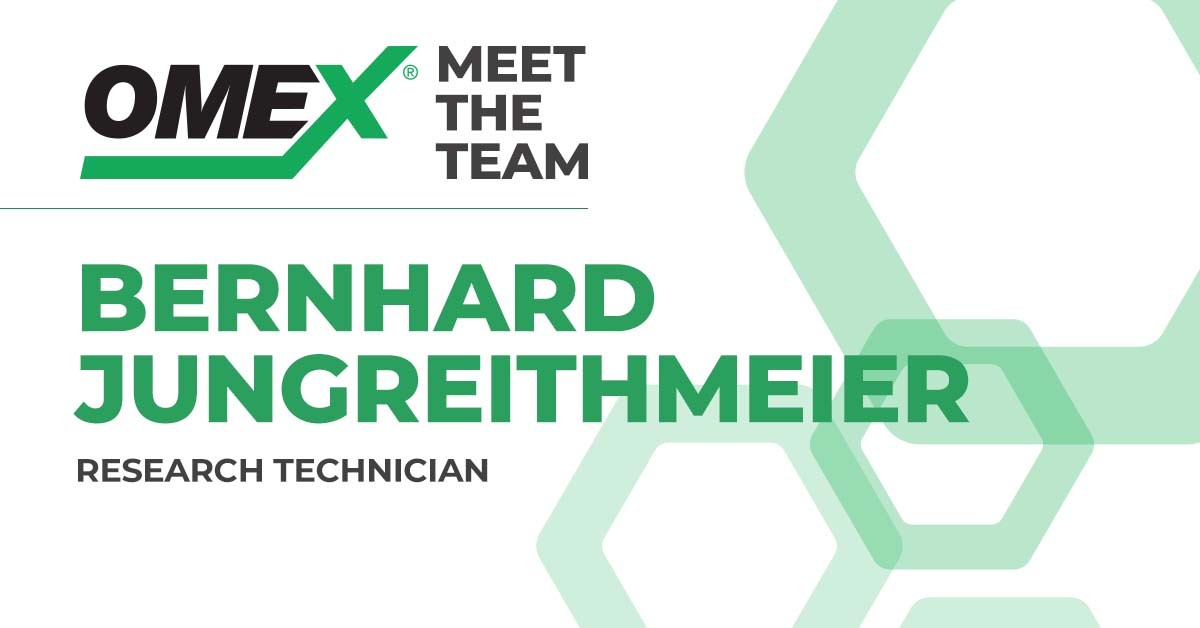 Meet Bernhard (Bernie) Jungreithmeier, one of our Research Technician’s here are OMEX. Bernie originally joined OMEX back in 2017 as a research trial assistant during his time in university. Upon completion of his degree, he joined OMEX full time and has been tasked with setting up, maintaining and collecting data from our field research trials. Bernie is originally from Austria, but has been living here in Canada for over 10 years. He speaks 3 different languages (English, German and Spanish), and in his spare time can be found fencing, wresting or tending to his pet snake, Udon. 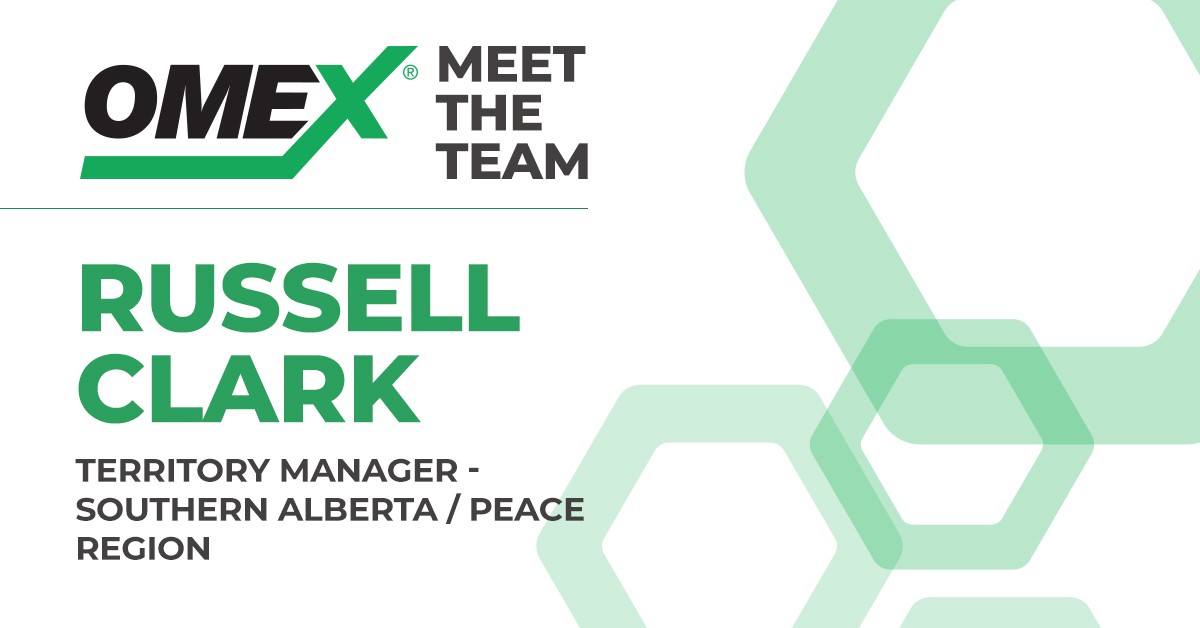 Russell Clark joined OMEX after spending many years in the Ag equipment industry. Did you know he was the person who introduced the Phoenix harrows in Western Canada? He has a wealth of knowledge when it comes to farming or troubleshooting farm equipment and can even offer some tips on how to grow a good garden. He is a great storyteller, avid golfer and all-around entertaining guy to spend time with. 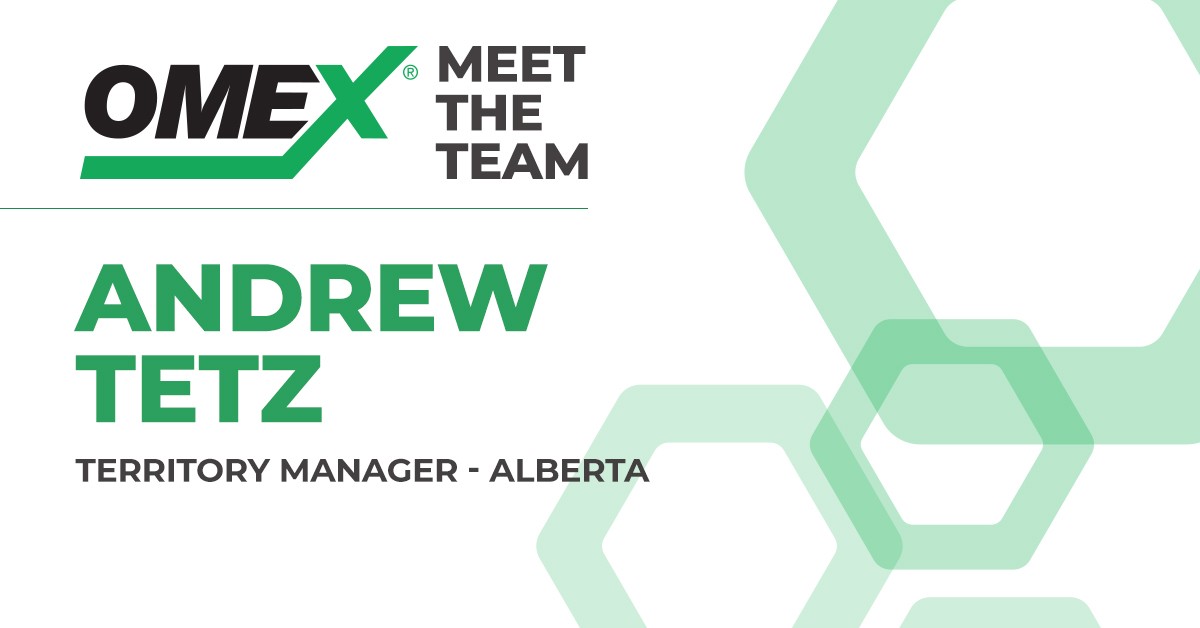 Andrew Tetz is OMEX’s newest Alberta Territory Manager. He is a Certified Crop Advisor with over 30 years’ experience in the agriculture industry. He owns and operates a mixed farm with his son in Central Alberta, and is forward thinking on how he can improve soil and crop health, which in turn improves his farm. Andrew is excited to have joined OMEX and is eager to continue to improve the Ag industry by providing tangible solutions to farmers. 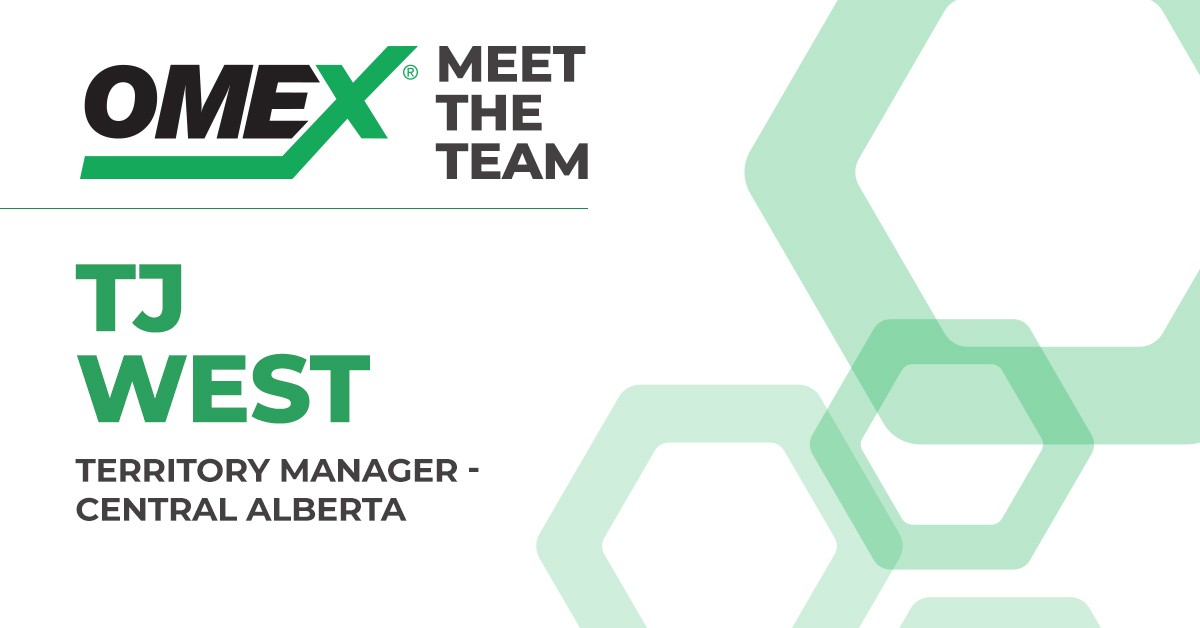 This is TJ West. He comes from a farming background and has had a successful career in the Ag industry prior to joining OMEX in 2013. He is a straight shooter, offering a wide array of knowledge and agronomic expertise, and laying out the facts to help farmers making good agriculture decisions. TJ is a passionate Edmonton Oilers fan, and enjoys catching the game live at Roger Place. 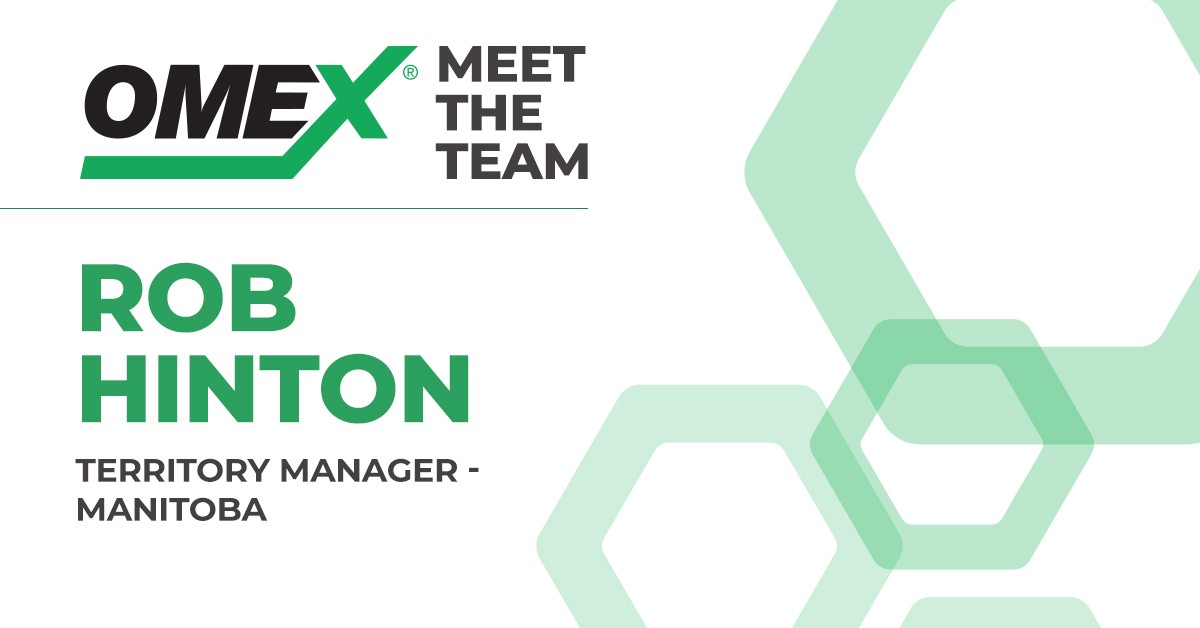 Rob Hinton was born and raised in the Municipal District of Wainwright in Central Alberta on a mixed farm. He spent most of his life in Ag retail and knows the ins and outs of that segment of the industry. In his past experience, Rob used and sold OMEX products and knows full well their performance and will share with you his own observations. Just ask him!  He goes above and beyond to service his customers in a timely fashion to ensure products are received when needed. In his spare time, Rob is a fishing enthusiast and enjoys spending time camping with his wife and sons.